Serving the Community Since 1965

The Foundation celebrated its 50th anniversary of incorporation in 2015. Liberty Tower, an eleven-story high-rise, was constructed on the former Methodist Church site in Santa Clara and was opened to residents in 1973. Five miles to the south in Campbell, a second twelve-story high-rise facility, Wesley Manor, was opened in 1979 to provide additional housing for seniors and for the physically disabled. At that time, the Board of Directors was increased to include representatives from the First United Methodist Church of Campbell, as well as from the community at large. 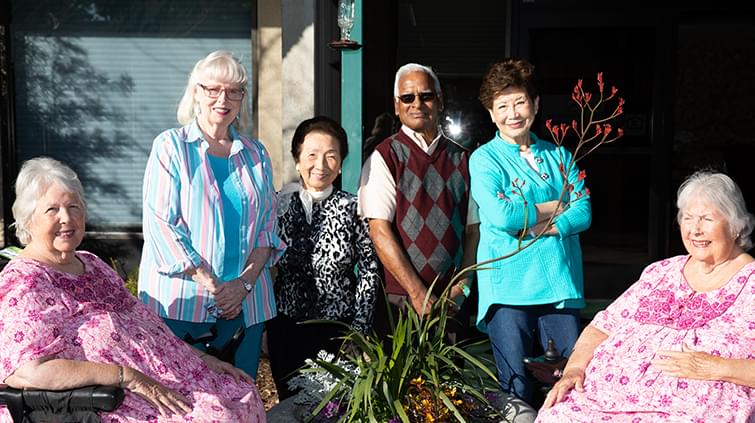 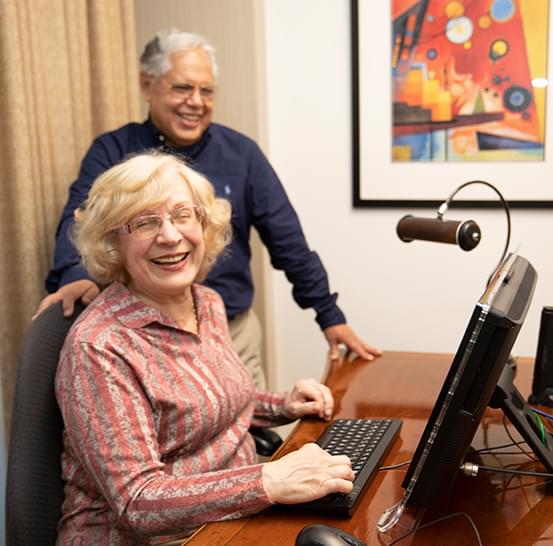 Liberty Tower, located in the “old quad” area of Santa Clara and Wesley Manor, situated within walking distance from downtown Campbell, are federally funded through a property-based Section 8 program by the United States Department of Housing and Urban Development (HUD). 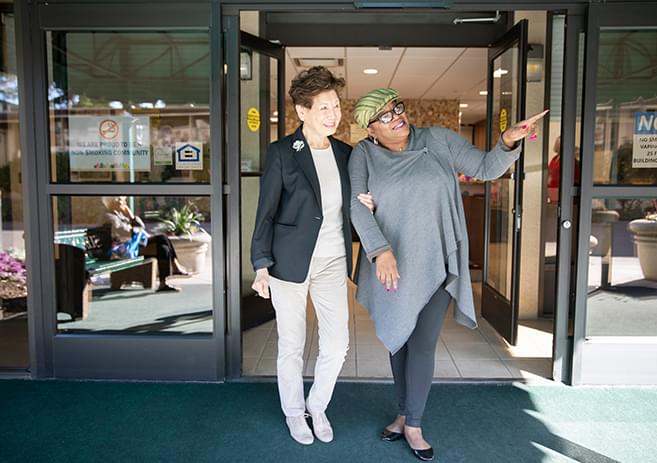 For almost 50 years the Foundation has provided safe, affordable housing for seniors and persons with disabilities under the auspices of the Federal Department of Housing and Urban Development. A dedicated Board of Directors consisting volunteer members and a professional and caring staff work together to create homelike communities at Liberty Tower and Wesley Manor that foster the quality, dignity and enjoyment of communal living.

Over 280 residents from diverse backgrounds enrich the tapestry of our housing experience. With activities and opportunities to interact with one another, individuals can develop long-lasting friendships and benefit from an active social environment. 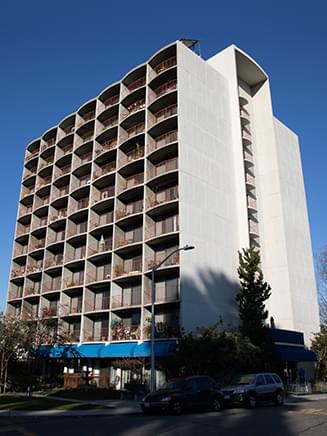 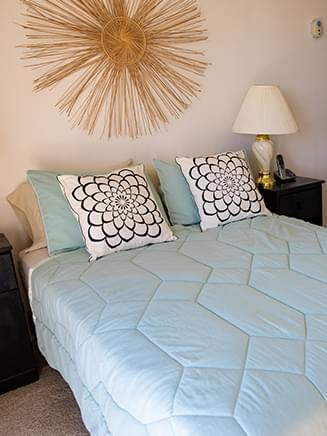 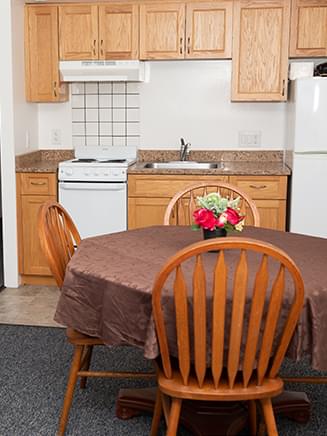 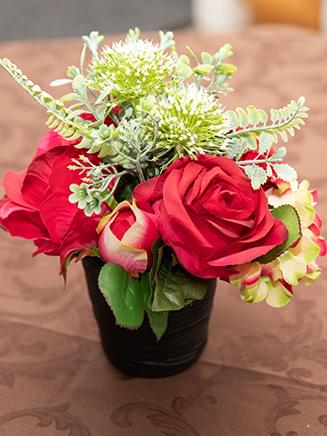 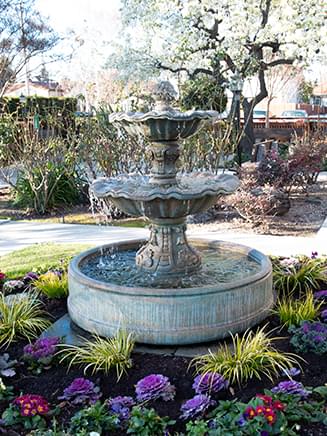 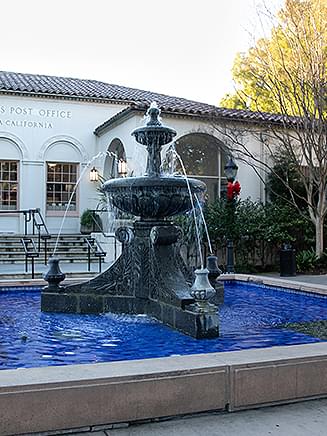 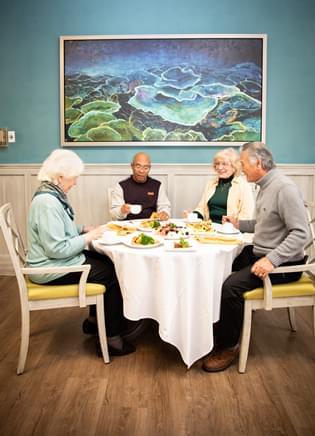 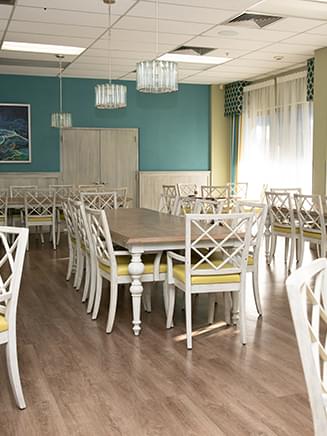 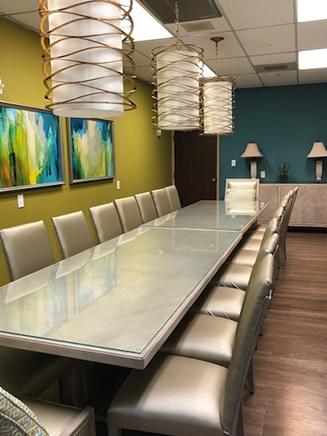 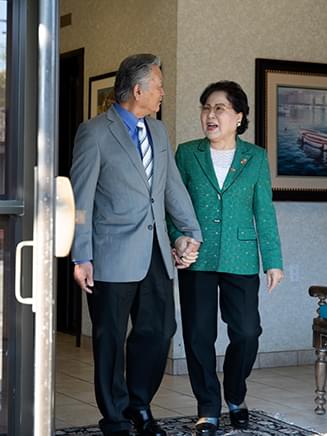 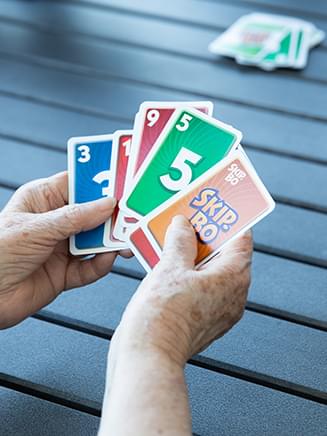 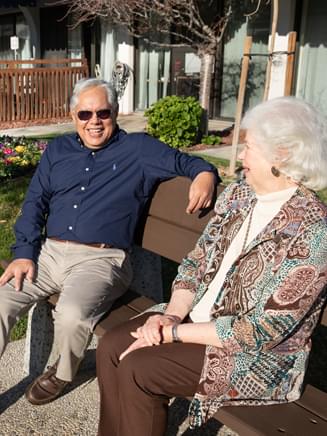 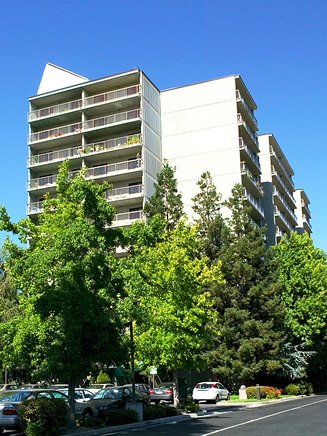 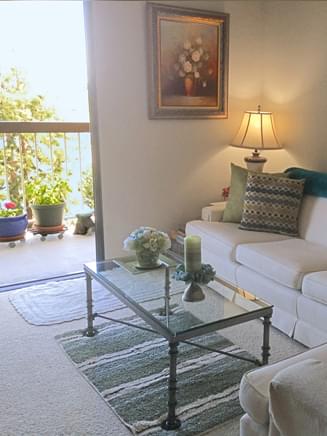 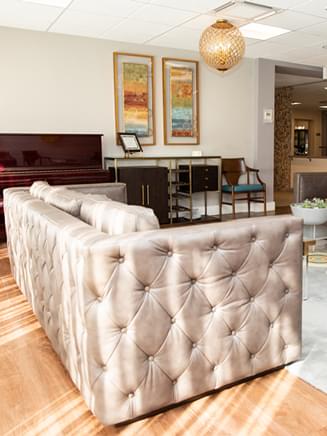 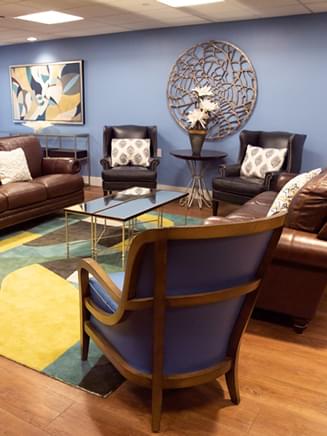 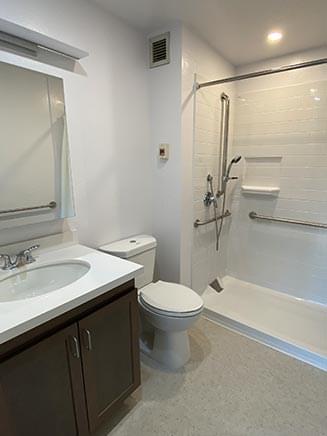 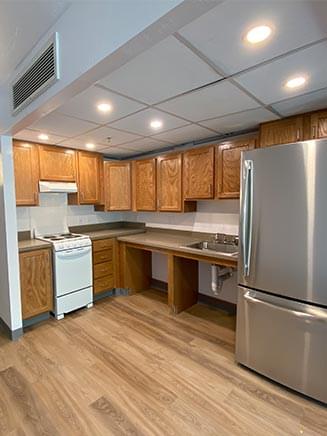 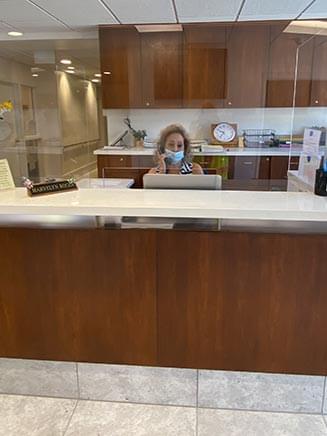 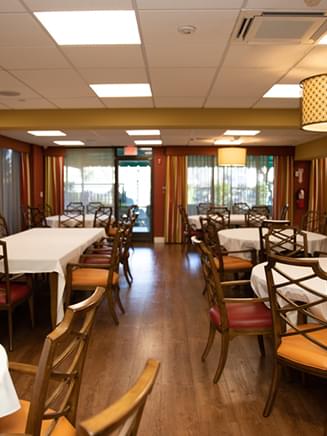 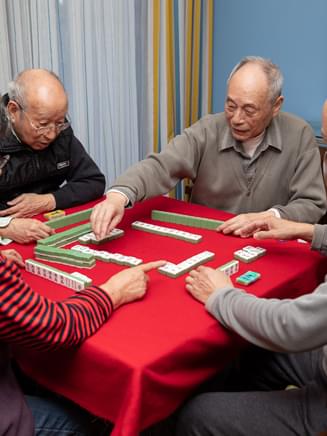